Adele Cabot started her career as a child actress doing hotdog and furniture commercials in Boston. She attended Walnut Hill School of Performing Arts and began to envision her career as an actor. In her 20’s she started a small theater company and added a Director column to her resume. Having a strong love of teaching, Adele then decided to get her MFA from Brooklyn College. After completing her MFA degree, she was introduced to the work at Shakespeare & Company in Western Mass where she found Linklater Voice. She trained to be a teacher with Kristin Linklater, Dennis Krausnick, Tina Packer and became a Designated Linklater Voice Teacher in 1998. For the next 14 years, Adele worked as a full-time professor of Acting and Voice at 3 different Universities’ actor training programs while continuing to coach, act, and direct both professionally and at the Universities. She established The Whole Actor Research Project in Washington D.C., another small theatre company that explored experimental training and performing techniques. In 2003, Adele landed in Los Angeles, where she established another company of actors, taught at CSUN full-time and at UCLA. In 2008, she developed voice coaching into her business, LAvoiceJOY, a studio for Voice.

Since 2008, at LAvoiceJOY, Adele has been coaching actors of all levels from beginners to stars for roles on film, television, and theatre.

Professional Theatres in Los Angeles: The Broad Stage, The Geffen Playhouse, The Mark Taper Forum, A Noise Within, and The Actor’s Gang. She was the Voice and Speech Consultant at Arena Stage in Washington DC for 4 years under the Artistic Direction Molly Smith. She both taught and acted at Shakespeare’s Globe in London for two consecutive summers during Mark Rylance’s years as Artistic Director. She also taught at Shakespeare & Company in Lenox, MA, at the Shanghai Theatre School in Shanghai, China, and at The Korean National Theatre in Seoul.

She has voice and dialect coached thousands of both working actors preparing for roles on television, stage, and film, and actors training for their careers. She is referred by Larry Moss, Kim Gillingham, and many other acting coaches, agents, and managers in Los Angeles. 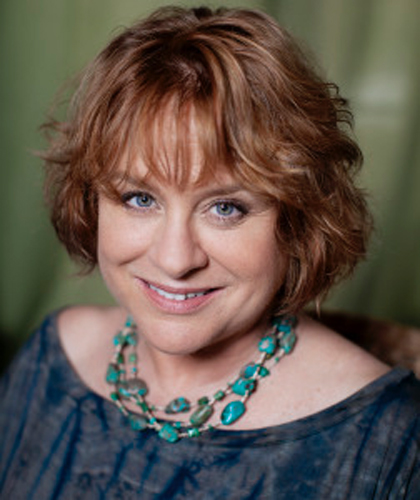